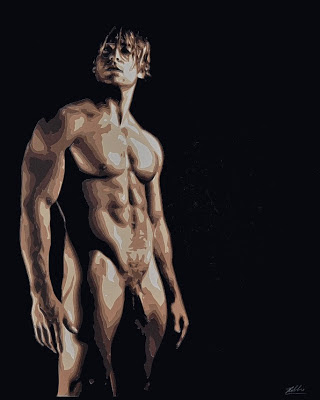 This is the 16"x20" test cutting for Louis LaSalle's image. It is composed of eight layers, the two lightest of which are exceptionally light, to emphasize the appearance of over exposure.

I thoroughly enjoyed cutting the detail of the figure's right arm.

The off axis is below. 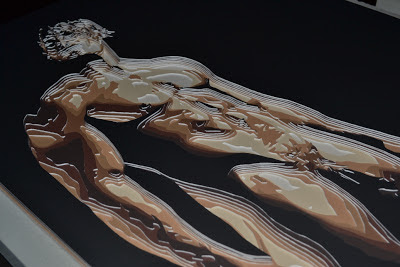 Posted by Rob Rainone at 7:15 PM No comments: 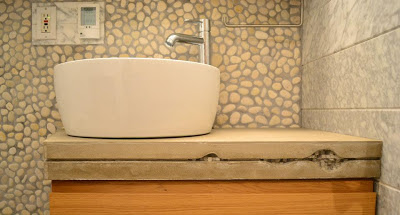 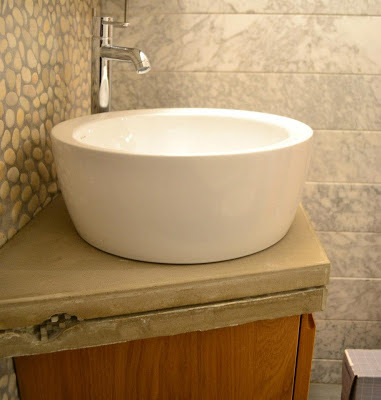 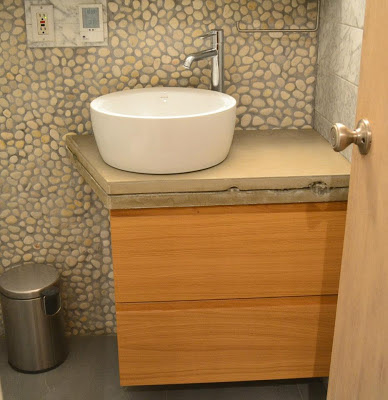 Posted by Rob Rainone at 7:04 PM No comments: