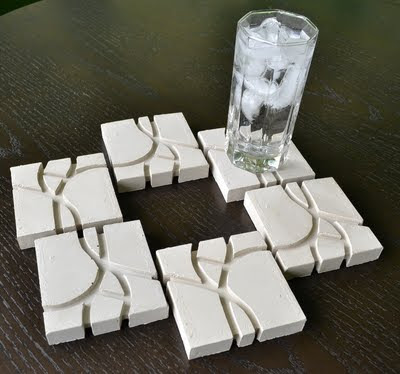 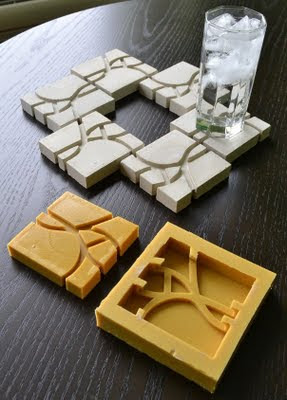 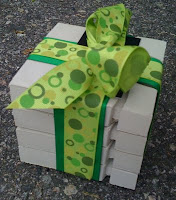 The picture above is a wrapped up set of four of these coasters available for sale.
Posted by Rob Rainone at 5:18 PM